Back to all posts

Week 3 traveling with Vicki to listen to music...Brazil.

Actually, we are traveling from Brazil and landing in New York in 1945, where we will listen to a live recording of a 7 minute piece.

The piece, Bachiana Brasileira no.5, is a musically masterful confluence of artists:

Why is the piece called Bachiana Brasileira? What makes this piece so stunning?

First, watch me talking about the music here to pick up some background info and listening guides.

and then listen to the music.

Many sopranos have recorded the piece, but for me, this first recording in 1945, with Villa-Lobos conducting and Bidú Sayão singing, is the most sublime and magical. There is an airy and naive quality to the recording, which was done in one take! Her voice is light and sweet.

From that point on, (1937) the United States was her home. She canceled everything in Europe and remained here to the end of her career.

What the United States got was a lovely, diminutive lyric/coloratura with unique theatrical charm and style. The voice was small and crystalline, but capable of a gentle passion and subtle colors. Her projection was so pure there was not one place in the Met or the barns on tour where she could not be heard.

“We project on stage what we are in private life,” said the diva. What Sayao projected was an innate sense of goodness, decency and vulnerability.

Here are the lyrics to the middle section of the aria, with an English translation below.

Maybe there is a Portuguese speaker reading this who can do a better translation? 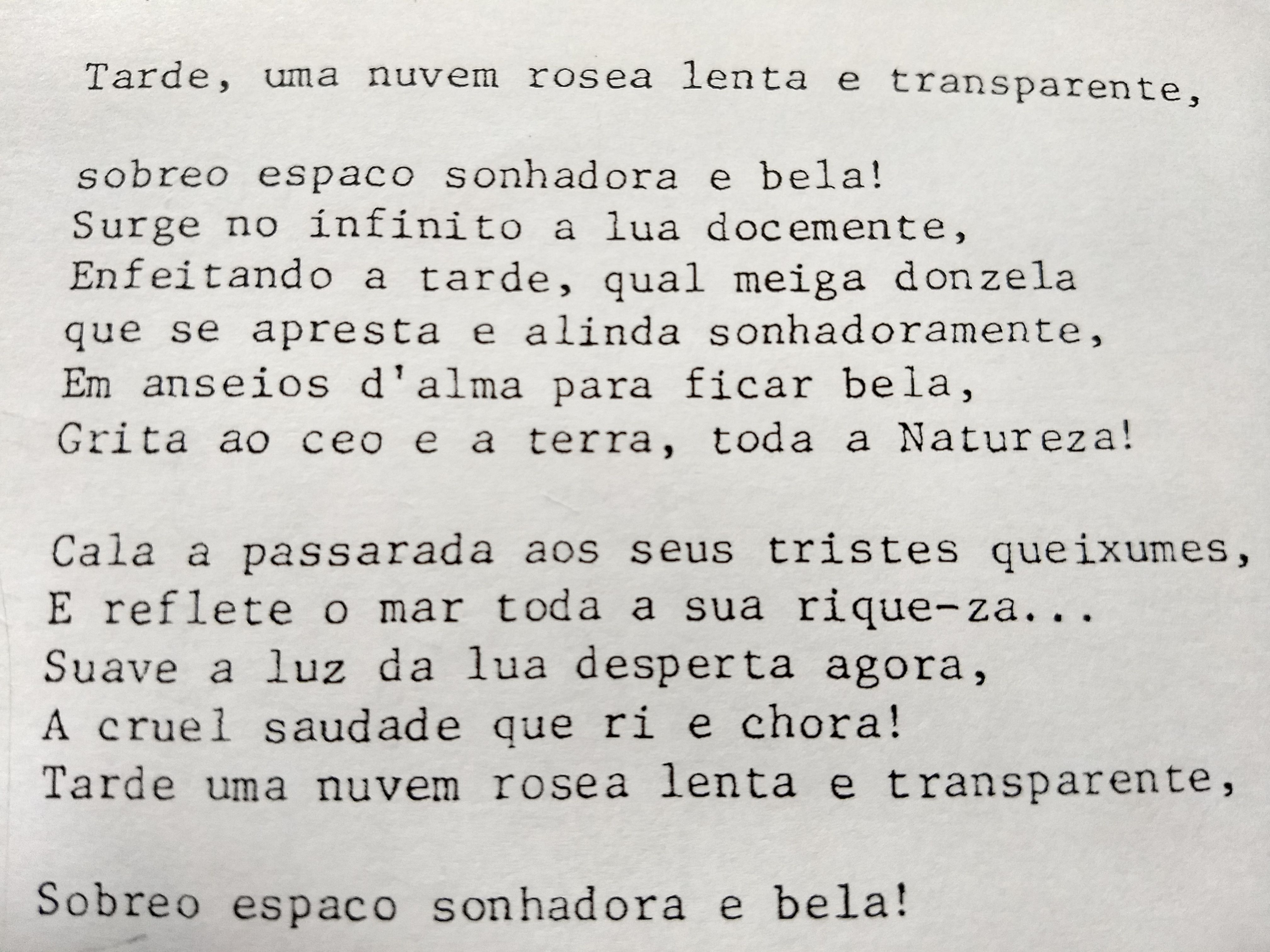 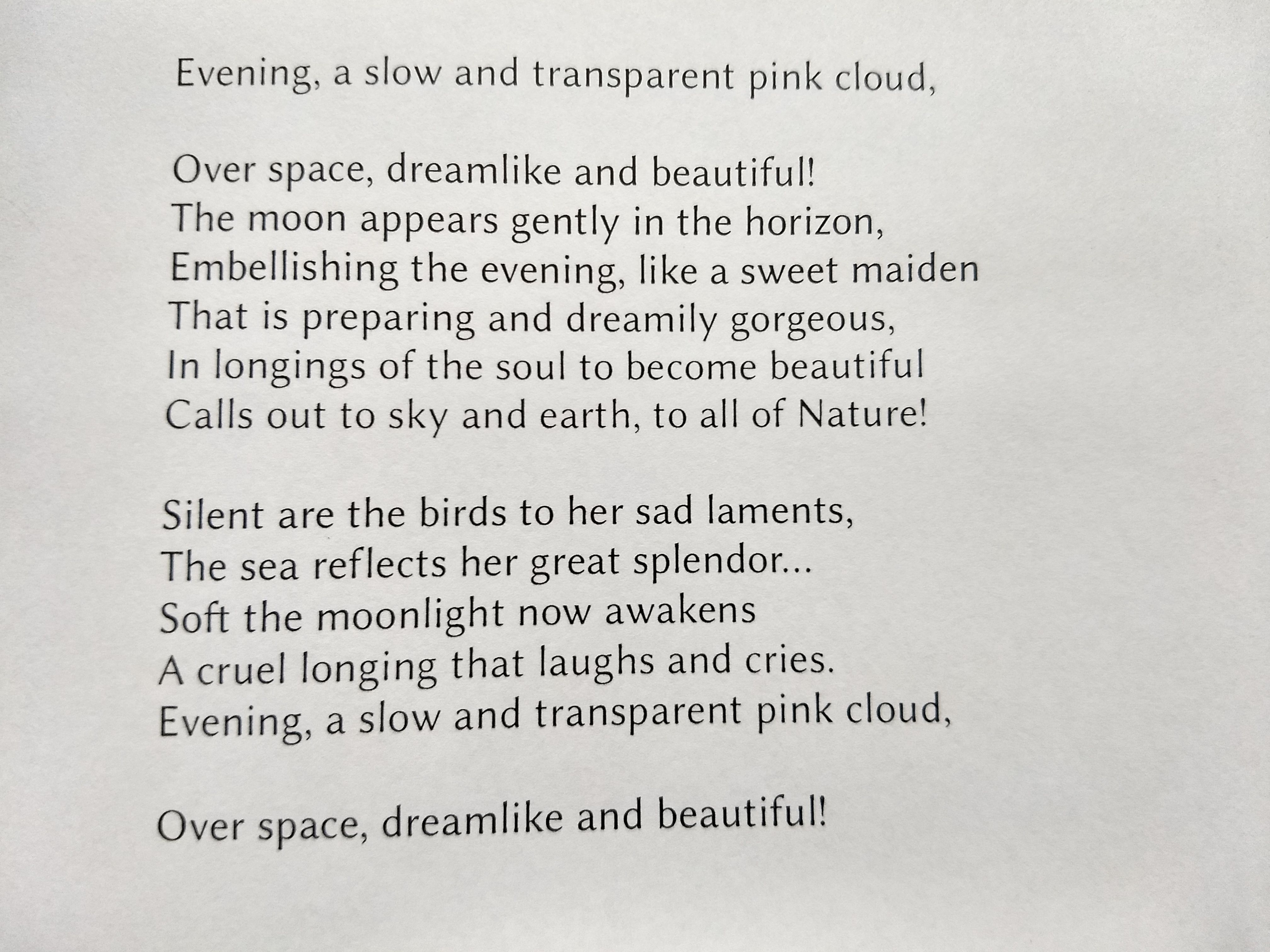