Back to all posts

Week 8 traveling with Vicki to listen to music...Italy

Would you like early classical piano music played on fortepianos from that time?

The fortepiano had been invented by Cristofori in Italy in the year 1700. 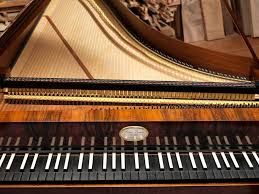 We're going to listen to some Hayden, Mozart and Beethoven played on fortepianos from their time. The piano, as we know it now, would not exist until late in the 19th century.

You'll notice many things. Let's start with the appearance....short keyboards with the keys sometimes in the reversed colors.

Also, the tone is sparkling compared to the sonorous and resonant sound of the modern piano. These videos bring to life how the composers would have heard their music.

I talk about the rise and fall of the fortepiano and then how its popularity rose again.

Listen to music by Domenico Scarlatti (1685-1757) on the earliest known surviving piano, made by the instrument's inventor, Bartolomeo Cristofori (1655-1731), in Florence, 1720. It is an instrument that existed during Scarlatti's life.

Here's a performance of Haydn's Fantasia in C at the Esterhaza Castle in Fertod, Hungary on a fortepiano. The notes leap with great brightness and intensity from the instrument. What is amazing about this clip is that Haydn (1732-1809) worked at the Esterházy court for nearly 30 years and so would have performed in this very castle. Malcolm Bilson, the keyboardist, is a masterful and dynamic fortepiano performer, who gives amazing lectures on how to read the scores from the classical era....and it's not the way that most people interpret them.

Because Malcolm Bilson is such a dynamic interpreter of early classical music, here he is again, playing the Mozart Piano Concerto No. 9 on a fortepiano. 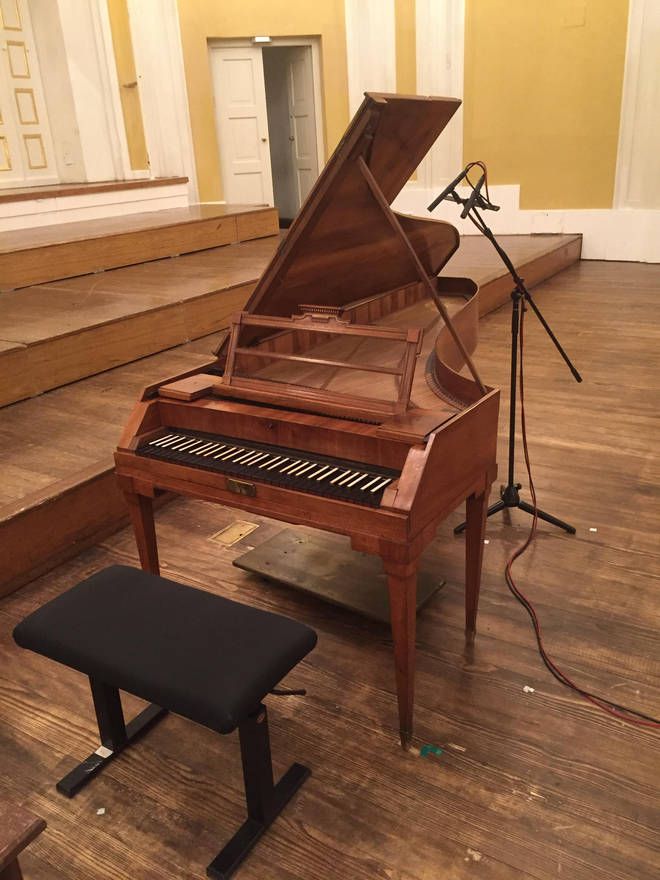 This is Mozart’s 1782 fortepiano, which he played and composed on from 1785 until his death in 1791. The instrument, which is two octaves shorter than a modern piano, was made by Anton Walter – one of the most famous Viennese piano makers of Mozart’s time. At just 2.23m long and weighing only 85kg, it is much lighter and smaller than the average modern piano. The instrument can now be found at the Mozarteum museum in Salzburg.

Beethoven's writing is lifted off the page by this interpretation of the Moonlight sonata performed on his favorite pianoforte (Anton Walter by P.McNulty). The sparkling clarity and colors of the left hand bass are brought alive in the 3rd movement (starting 7:47). To me, this is far more stunning than what can be heard on the modern piano with its mellow sound. The different registers have different sound qualities, and so the voicing of the composition shines out!

And now for a bit of orchestral music with Mozart's "Jupiter" symphony played on period instruments. The violins look familiar, but the winds and brass look startlingly different!! with a much sweeter sound. Good visuals can be found at:

1:57 to see the whole (much smaller) orchestra.

To finish, a humble version of Beethoven's Fur Elise on fortepiano.